Main Takeaways
Reading Time: 5 minutes Consensus-based group decision-making is a cooperative process in which the voters develop and agree to support a decision in the best interest of the whole as a team. They do not only search for the agreement of most participants but also try to resolve or mitigate the objections of the minority to achieve the most agreeable decision. The group finds this minimal viable decision by discussing and arguing equally as many alternatives as possible until all group members consent with the highest agreement to "the final" solution even if it is not the favourite of each individual.

Consensus-Based Decisions — And How To Facilitate Them

Every day every group makes decisions. Group decisions are very complex issues. The challenge is, you have to converge multiple individuals which each has possible diverging specific goals and objectives to the highest level of a minimal common and shared agreement.

Consensus is not unanimous agreement.

Participants may consent to a decision they disagree with but recognize it meets the needs of the group and therefore, give permission to.

Therefore, the most challenging part is, to get all group members to develop and agree to support a decision in the best interest of the whole.

In consensus-based group decisions not every group member might be happy equally with the resolution found. Instead, the group has to strive for an commonly "acceptable resolution, one that can be supported by everyone, even if it is not the «favourite» of each individual." (Wikipedia).

Finding consensus is a cooperative process in which the voters develop and agree to support a decision in the best interest of all. The group creates equally this minimal viable decision by discussing and arguing as many alternatives as possible until all in the group consent with the highest agreement possible to "the final" solution.

What are the main differences between decisioning by consensus versus by democratic voting? 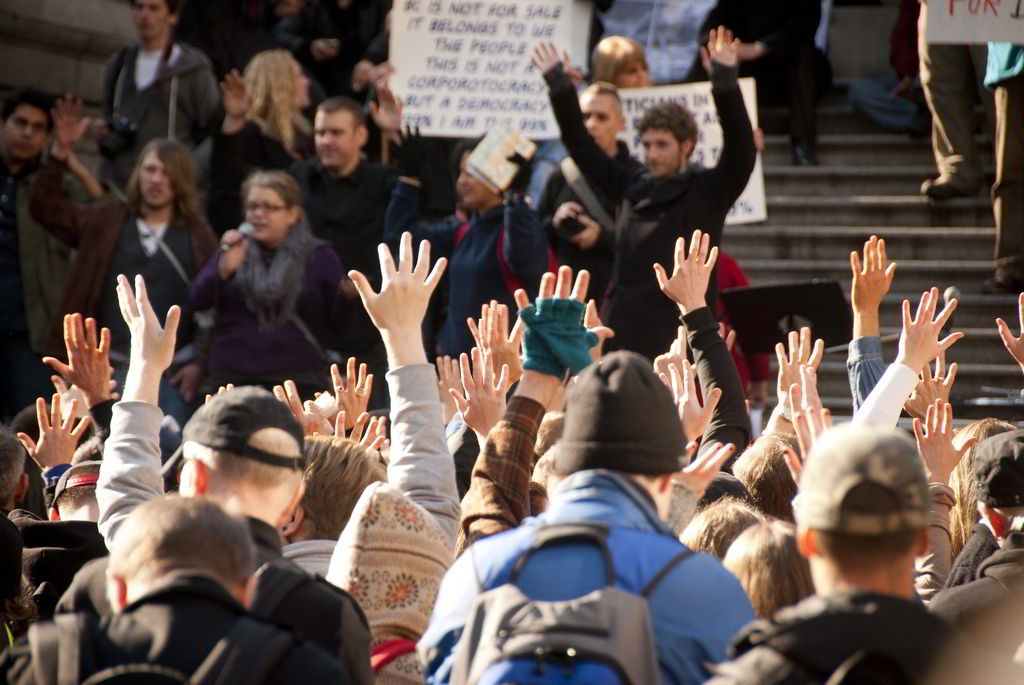 Traditional "democratic" voting might force conflict and distrust because the "losers" feel disempowered by the decision-making process. And the most dangerous part in it: 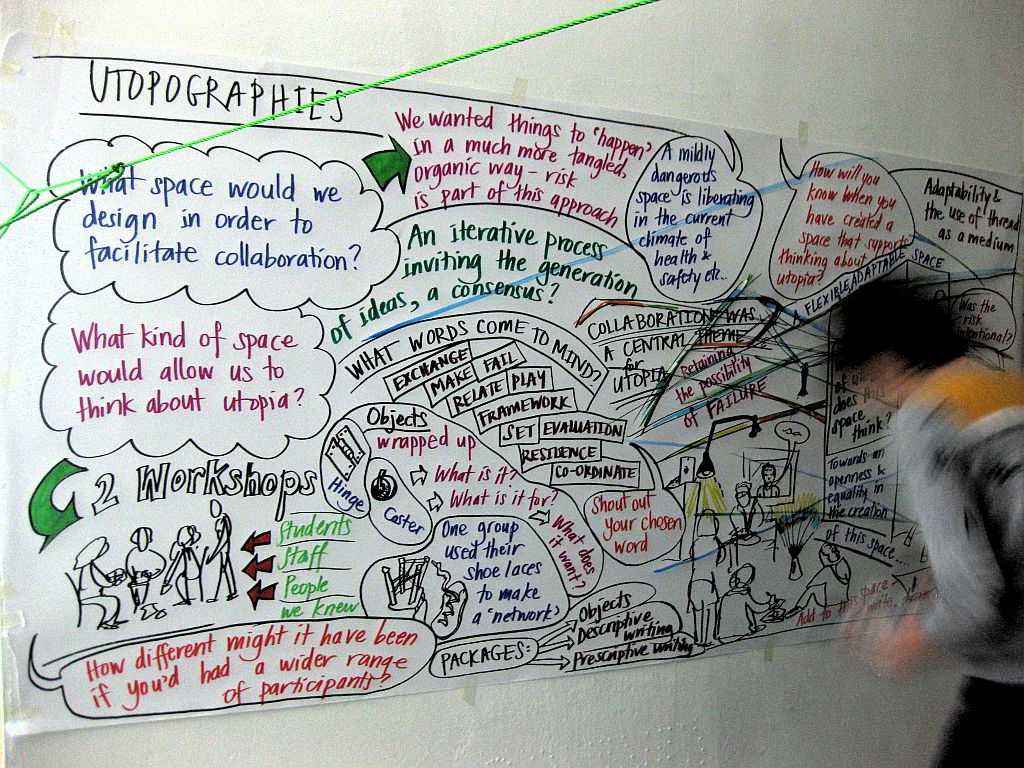 In a consensus-based decision-making process, everyone knows

In consensus-based decision-making, you can differentiate five possible levels of "agreement" to the decision found.

In consensus-based decision-making every participant should

You see, these principles are fundamental for the collaboration of a self-organised team. — And they are congruent to the characteristics stated in the Wikipedia article aforementioned. — Surprise, surprise.

Rules To Use Group Decisions Formats

There is a certain process schema valid for all kinds of group decision processes: 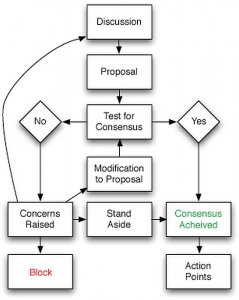 When to use Group Decisions Formats

The complexity of group decisions ranges from easy to complex ones.

Note: This list is fed dynamically by my postings on this topic. — Bookmark this post to stay tuned for frequent updates!

Other facilitation techniques I use