Norms & Values — Why Team Building is Complex & How To Simplify It

Norms & Values — Why Team Building is Complex & How To Simplify It

Main Takeaways
Reading Time: 7 minutes It's often claimed that teams are a community of people with equal values. That's not true. Team members might have a common normative structure to behave equally. However, these norms are based on values to which each team member may connect not equally with individual strength. To build teams on this chiasm is quite a challenge.

You Define Your Culture By What You Value

In 2015 2016 there is a lot talking about establishing a kind of establishing an "ethical businesses", or to implement "norms in organisational culture", or "coding your values", and "prototyping your team". ((See the articles referred in section "Further Reading".))

In this post I want to shed a light on some aspects to consider when you set up values and norms fitting best for your teams or your whole business:

Values and Norms are not the same.

It's often claimed that teams are a community of people who share equal values. That's not true.

For sure, team members have a common normative structure to behave equally. However, values are what we esteem with our individual preference. For example, you may argue with individual passion for the value "equal rights for all people" — others may follow you with a limited commitment only.

Consider, for example, the federal constitution of your country states the value "equal rights for all people" as a normative principle by law. In this case, you have to follow this act without any arguments. More, if you violate this law, you are sentenced — even if you do not consent to it.

Values reflect what we esteem and believe. Values build a prioritised hierarchy of what is most important to us. For yourself, this hierarchy might change frequently influenced by new priorities, updated political, social, or economic aspects.

Now, transfer these considerations to teams. Team values may change fast, frequently, and unforeseeable. You can't rely on a steady common value system eternally since values constitute the individual and personal belief system of people and they are affected by the aforementioned influences.

For self-organised teams we get:

Thus, for team building and organisational design, the consequence is

Value Your People — Not Your Product

Very often companies derive their mission, vision, and values from features of their product(s) they (want to) deliver.

However, recent discussions in the Lean Startup community showed that you are more successful deriving your mission, vision, and values from the problem instead, not from the solution. There might be one, single problem but many possible solutions and only few of them might fit (best). 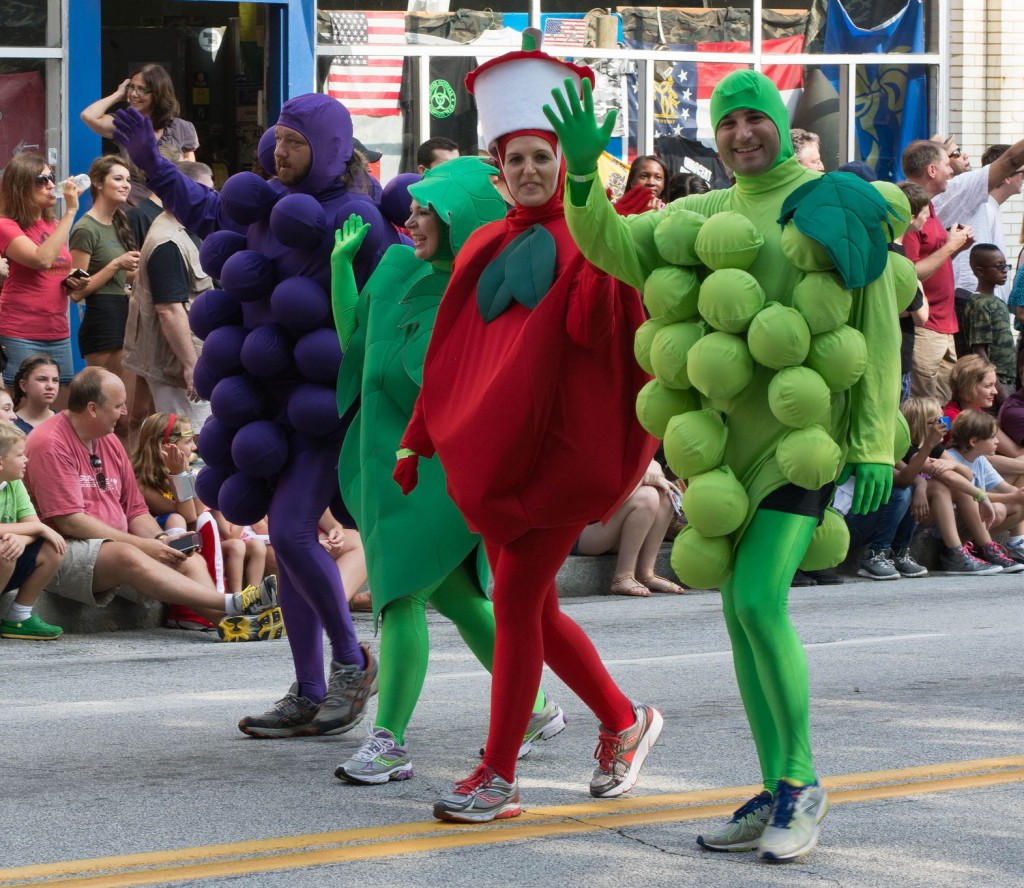 To identify your value system, it is helpful to follow the 3P principle ((See FirstRound.com: Draw The Owl and Other Company Values You Didn’t Know You Should Have. — Jeff Lawson, CEO and co-founder of Twilio))

A team is not a stable social system. Bruce Tuckman showed that a team undergoes several stages of social changes — you might call it conflicts: Forming, Storming, Norming, and Performing.

A Practical Approach to Identify your Values and Norms

If we accept that teams run through several stages to form themselves and if we accept that these phases are caused by conflicts of individual priorities of the values system of each team member, then the main question would be: "How do we achieve a team value system sustainable through all these quarrels?"

Start with nouns or verbs instead of adjectives. Nouns and verbs put you more in the driver seat than adjectives.

Throw in the ring only a few values fitting best for your team/company.

Prioritise them and create thus a value hierarchy. Start with the most accepted value by the team/employee down to the least accepted ones.

For your brainstorming, you can use the Management 3.0 Big Values List.

You should use LEGO Serious Play to open up all team member' talks about their individual value systems and to nurture the communication between them. 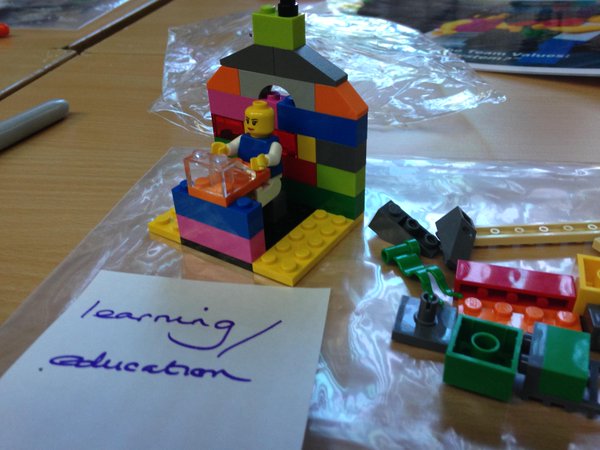 To run your LEGO Serious Play workshop use my Team Charter Canvas. It describes on a single A0 sheet all necessary elements for a team charter. 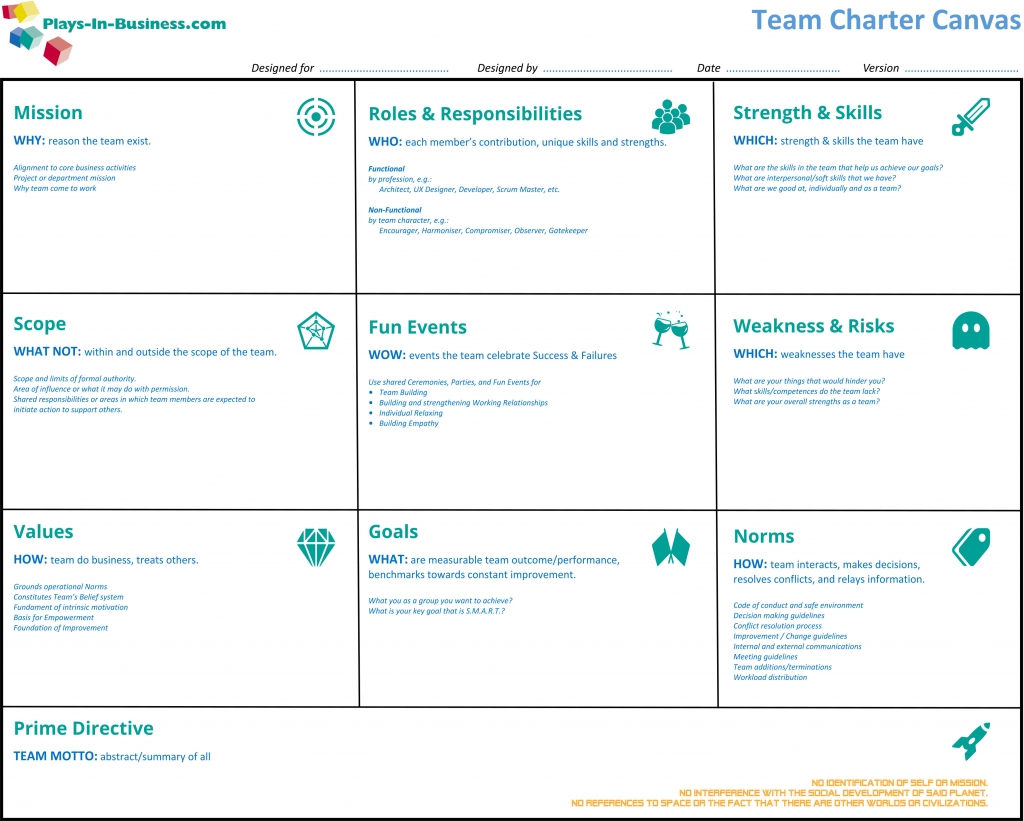 In this workshop discuss with your team:

If you want to cope with the inevitable change of the value system of your team(s) repeat this kind of workshop again and again and update the related norms accordingly.

Here are the slides of a workshop "Setting up Vision & Culture for Departments & Teams" I presented Nov.2016 at the "Manage Agile" conference, Berlin.