The Core Protocols – Make Yourself And Your Team Great

The Core Protocols – Make Yourself And Your Team Great

Main Takeaways
Reading Time: 7 minutes Productive and high-performing teams need psychological safety. Jim and Michele McCarthy's Core Protocols are an instrument to ensure this safety. This set of practices enables people and teams to learn results-oriented behaviour, to enter a state of shared vision and stay there focused, to trust each other, to stay rational and healthy, to make decisions effectively, and to keep moving toward the team’s goals. The Core Protocols are patterns of human behaviour to support teams in collaboration, communication, and commitment to the common goal. As rules and guidelines, they describe how to behave properly as a team, in meetings, and in interpersonal interactions. They are best practices to become an exceptional team.

We know from Google’s Aristotle project (2015) that successful teams need to have Psychological Safety. And we have very few ideas how to achieve this, measure it, or even explain it.

Google started his research studies about high-performance teams in 2010. In the same year, Jim and Michele McCarthy published their now famous "The Core Protocols" (TCPs for short) after starting their research with an experiential workshop in 1996 about the conditions of high performance, results-oriented, successful teams.
In their former lives as Microsoft project managers being responsible for the Visual Studio C++ product suite development, the McCarthys had realized that a lot of issues in running SW projects are caused not by technical, but much more by people problems. Therefore, the McCarthy couple questioned themselves: "What conditions and environments made teams great? – What constitutes a high-performance team?" and started at Microsoft their research on this.
Jim and Michelle published their The Core Protocols in the tradition of SW design pattern thinking, ((The gang of four, Erich Gamma, Richard Helm, Ralph E. Johnson, John Vlissides: Design Patterns. Elements of Reusable Object-Oriented Software. Prentice Hall, Reprint 1994.)) This framework of behavioural communication patterns, stipulated in a strong technical and nerd affine prose, affected Google in its Aristotle project very much.
Today the Greatnessguild.org, LiveInGreatness.com, and Richard Kasperowski are vivid promoters of the TCPs. I had the pleasure to attend a workshop Richard gave about Core Protocols at the ALE 2017, Prague. I am happy that I 'am allowed to use a lot of Richard's material under CC-BY-SA in this post.

The Core Protocols In A Nutshell

The TCPs are patterns of human behaviour to support teams in collaboration, communication, and commitment to the common goal. As rules and guidelines, they describe how to behave properly as a team, in meetings, and in interpersonal interactions. They are best practices to become an exceptional team. These practices enable people and teams to:

Fundamental for the TCPs is a positive, results and solution-focused attitude and worldview: non-negativity, non-negation, and no pretending. Linchpin is the "Yes-and" game, a well-known pattern for innovation, brainstorming, and improv theatre acting.

In addition to the foundational Positive Bias, the Core are five necessary conditions that must be fulfilled: Freedom, Self-Awareness, Connection, Productivity and Error Handling.

To apply the TCPs in your organisation or team, you have to create a space of: 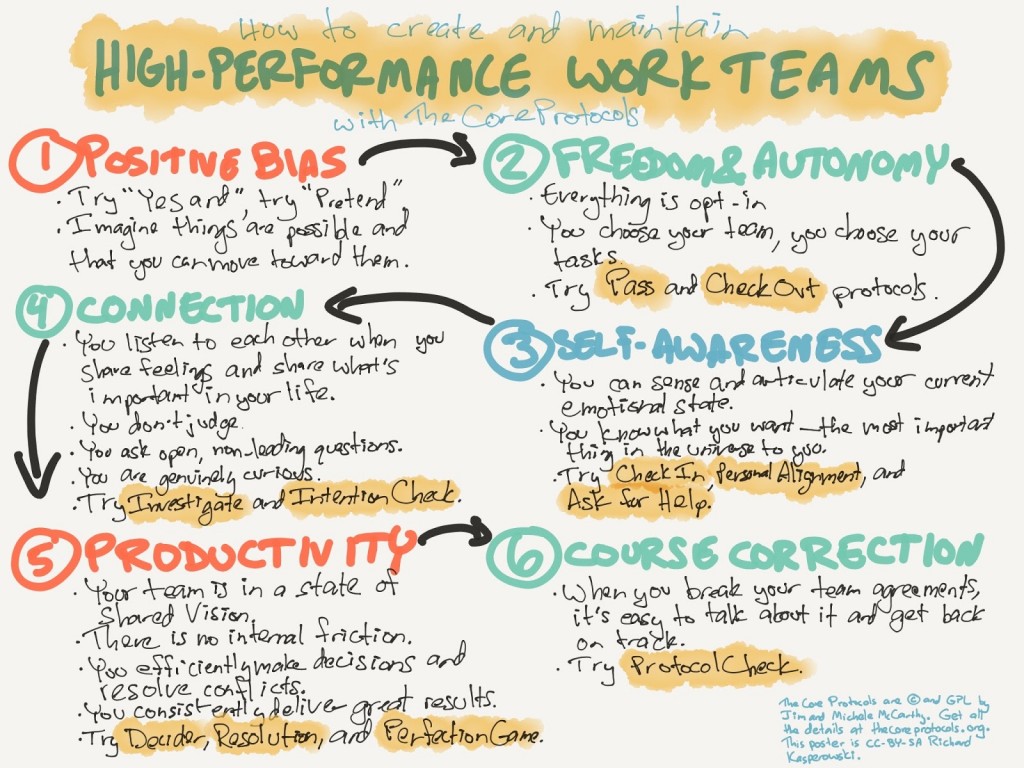 To know and disclose what I want, what I think, and what I feel. – To always seek effective help. – To decline to offer and refuse to accept incoherent emotional transmissions. – When I have or hear a better idea than the currently prevailing idea, I will immediately either propose it for decisive acceptance or rejection and/or explicitly seek its improvement. – I will personally support the best idea regardless of its source.

When I cannot keep these commitments.  – When it is more important that I engage elsewhere.

I will offer and accept timely and proper use of the Protocol Check protocol without prejudice.

The Core Protocols can best be visualised as a layered stack (Richard Kasperowski). This is a very intuitive way to understand the idea behind these procedures. 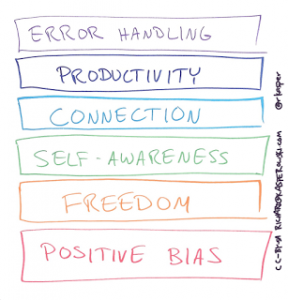 How To Apply The Core Protocols

In the following, I list some situations you can use the core protocols to get back on track again. 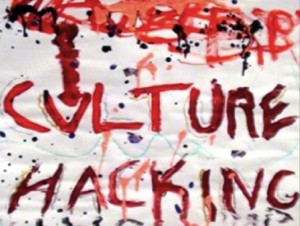 Culture hacking at its best is about creating organisational or team cultures that enable people and teams to achieve greatness. A culture hack is a small change exploiting a single area where your culture is vulnerable to change. Hacks are small, emotional, immediate changes having big impacts. They are not quick fixes for "cultural deficiencies". It’s more about focusing on small things more frequently rather than only trying to tackle and change the big things.
Culture Hacking is a cornerstone of the startup scene and lean change management. 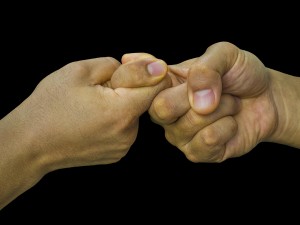 Commitments are the fundaments of all collaboration. You are not alone in a certain task, challenge or endeavour if I commit myself to support, to assist, or to help you. If I refuse or withdraw my commitment you are maybe lost.
Giving and accepting commitment creates trust. I rely on your promise to be on a certain day for a certain time to support me. If you can't do this or do not show up I am disappointed. You are for me not a trustworthy person any longer. And all of a sudden commitment gets an ethical touch. Commitment is an act, not a

Nudging – The Ideas Behind It

Nudging is a concept in behavioral science, political theory, and behavioral economics. The basic concept of “Nudging” is that a relatively subtle policy shift – the “nudge” – encourages people to make decisions that are in their broader self-interest. A nudge makes it more likely that an individual will make a particular choice, or behave in a particular way, by altering the environment so that automatic cognitive processes are triggered to favour the desired outcome. 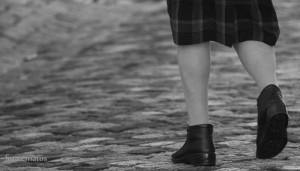 Do you are familiar with Death By Meetings?
As a dedicated disciple of the Core Protocols, you are generally positively inclined to everything you do.
Use the Personal Alignment protocol to identify what blocks you. – And it is your freedom and autonomy to Check-Out or to Pass whenever you think it is necessary. 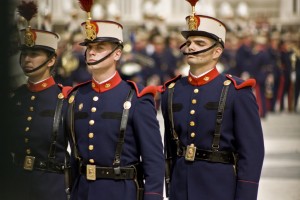 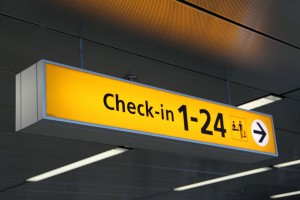 Show With Minimal Effort Your Respect, Commitment, Engagement, And Concerns

Use this 6 linguistic triggers and 2 communication patterns to show with minimal effort your commitment, engagement, and concerns.